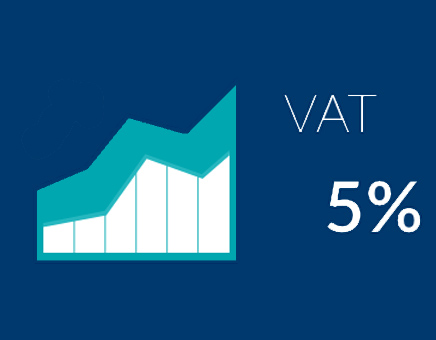 Not only will the implementation of the Value Added Tax (VAT) in Bahrain change the structure of the small island’s economy, but it may very well have numerous ramifications on its social, political, and legal fronts.

A value added tax would help Bahrain deal with the major economic issues plaguing its economy. The money raised from a value added tax could be used to help lower the massive BHD 11.5 billion national debt constituting 90% of the small Kingdom’s GDP. A value added tax also encourages people to save more money to avoid paying taxes on consumption. A nation with a higher percentage of people saving money is a prosperous nation.

However, it also comes with some major challenges.

When a tax like VAT is implemented in an already depressed economy, families and businesses try to reduce their purchasing expenses. Inevitably consumption is retracted, which generates falls in income in companies, which are forced to lay off workers or close. This causes an increase in unemployment and, in a destructive spiral, consumption contracts even more.

VAT is a tax that is applied indirectly to consumers, since they are the ones who support this tax, even though businessmen and manufacturers are the ones forced to pay their fees to the Treasury. That percentage that must increase ends up being added in the final price of the product or service. Therefore, although it is the final consumer who will actually face the rise, companies, manufacturers, and traders will also be impacted in their cash flow leading to more restrictive payment terms which further limits trade.

From a social and political standpoint, paying taxes is one of the best ways to identify yourself as a citizen aspirant and respectful of the rules. One would expect citizens to be more active in the political and decision-making scenes with their increased level of association. However, with lower income citizens being forced to reduced their consumption, the social gap between the rich and the poor becomes even more evident increasing social differences.

VAT is a type of tax that penalizes consumption, it is regressive, so households that spend more support a higher effective rate. Although the charges are the same for all consumers, due to their structure of expenditure, couples with children will be the main victims of the VAT implementation which could have an impact on the country’s population growth rates in the near future.

The impact of implementing VAT in a small country such as Bahrain is multifaced and difficult to assess accurately at this time. However, it is clear that business owners will have to wade through difficult decisions in the near future. Even veteran businessmen may find themselves in need for some advice from consultants as they voyage through these unchartered waters. 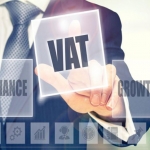 The Impact of VAT on Bahrain’s Economy and Society

by admin time to read: 2 min 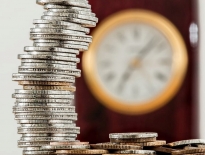 VAT 5 Reasons to Outsource Accounting Services for You… 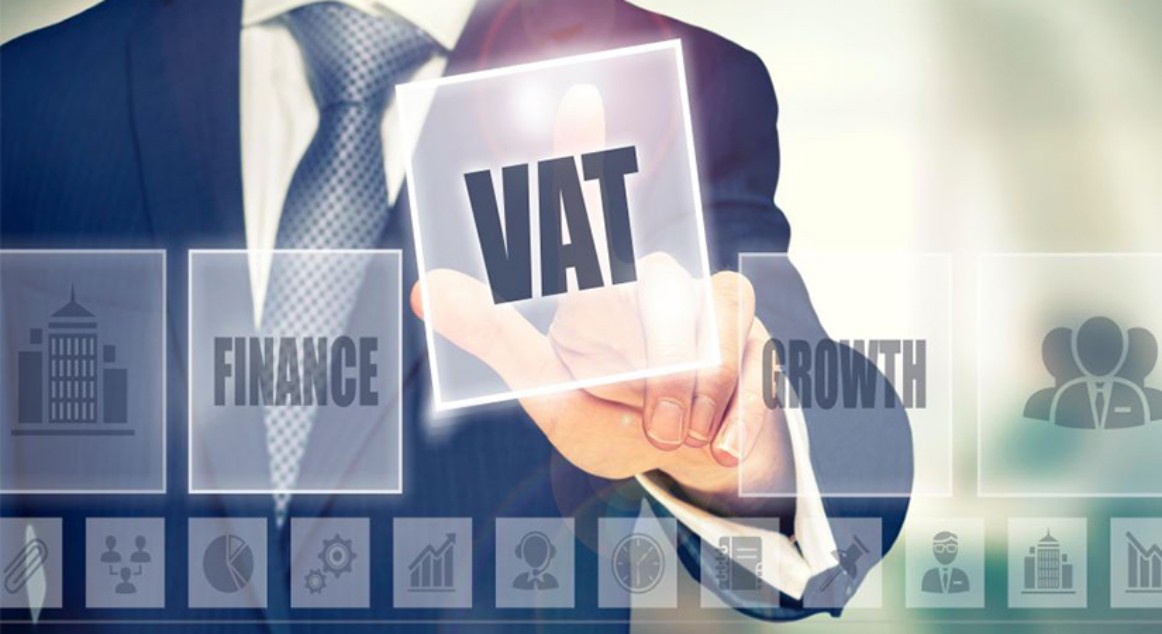